Pop culture has been in a tailspin since Beyonce announced that she’s having twins. After all, that’s a HUGE achievement of social and political significance, right? We-e-e-ellllll, I don’t want to step on any well-heeled toes, but people have been having twins since the dawn of day, so it’s not really World Record worthy, unfortunately…

I would know, because I – the Editing Queen – birthed twins into the royal family long before Queen Bey received her joyous news and of course, I was shattered, too;  first by the news that I won’t be making the record books and achieve instant fame, and then by the bizarre ideas people have regarding having twins.

Hubby and I have had our fair share of giggles over the years, because people have weird ideas about having twins. It was again highlighted in recent talk shows that are abuzz about the Twin Fever that has hit Hollywood. In this post, I’m going to provide a preview for Bey and Amal Clooney into the realm they’re about to enter.

One Perceived Myth About Having Twins That Is Actually a FACT

You’ve heard it – twins have a special bond. Everyone thinks this is a myth, but it’s actually the only truth about having twins.

Of course they fight. They are very different. They have different hobbies, interests, and friends. They are even raised very differently where rules are concerned. One is rebellious, impulsive, and outgoing. The other one is introverted and circumspect. Of course a rebellious child will have more restrictions. Likewise, a happy-go-lucky child will get over stumbling blocks much easier than a child on the fringes of the Asperger’s spectrum. Either way, both will be fiercely protected by parents who have patiently listened to all the myths about having twins.

I guess it’s just all of it. Yes, having twins may not be an “achievement” per se. It’s something that we can’t plan with accuracy (IVF aside), because there is no recipe. But having twins is a gift unlike any other. And it’s a gift that keeps on giving.

One of the biggest frustrations writers face, is the fact that nobody seems to be able to provide a … END_OF_DOCUMENT_TOKEN_TO_BE_REPLACED 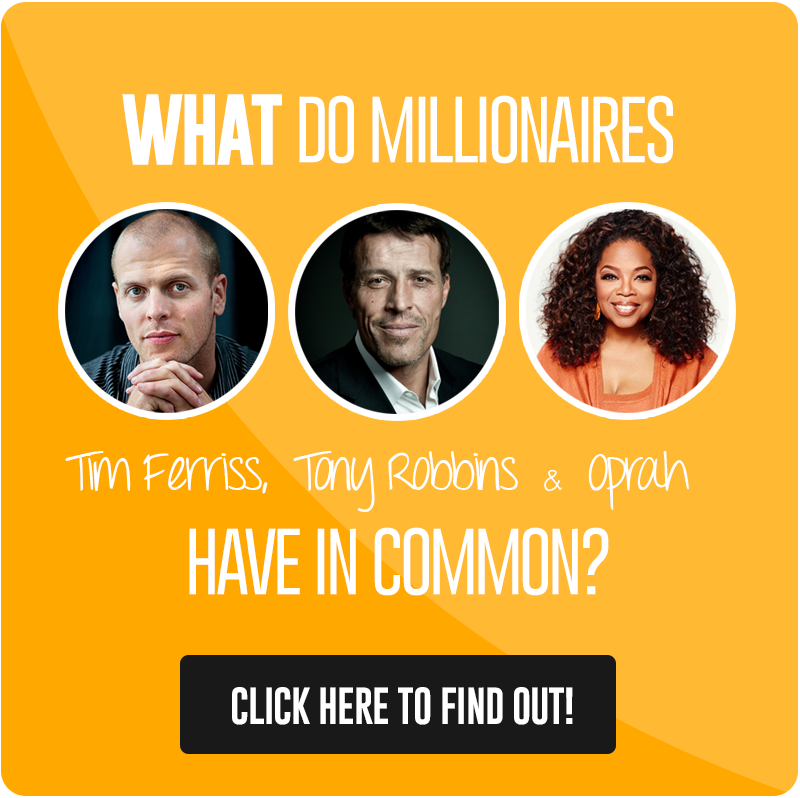